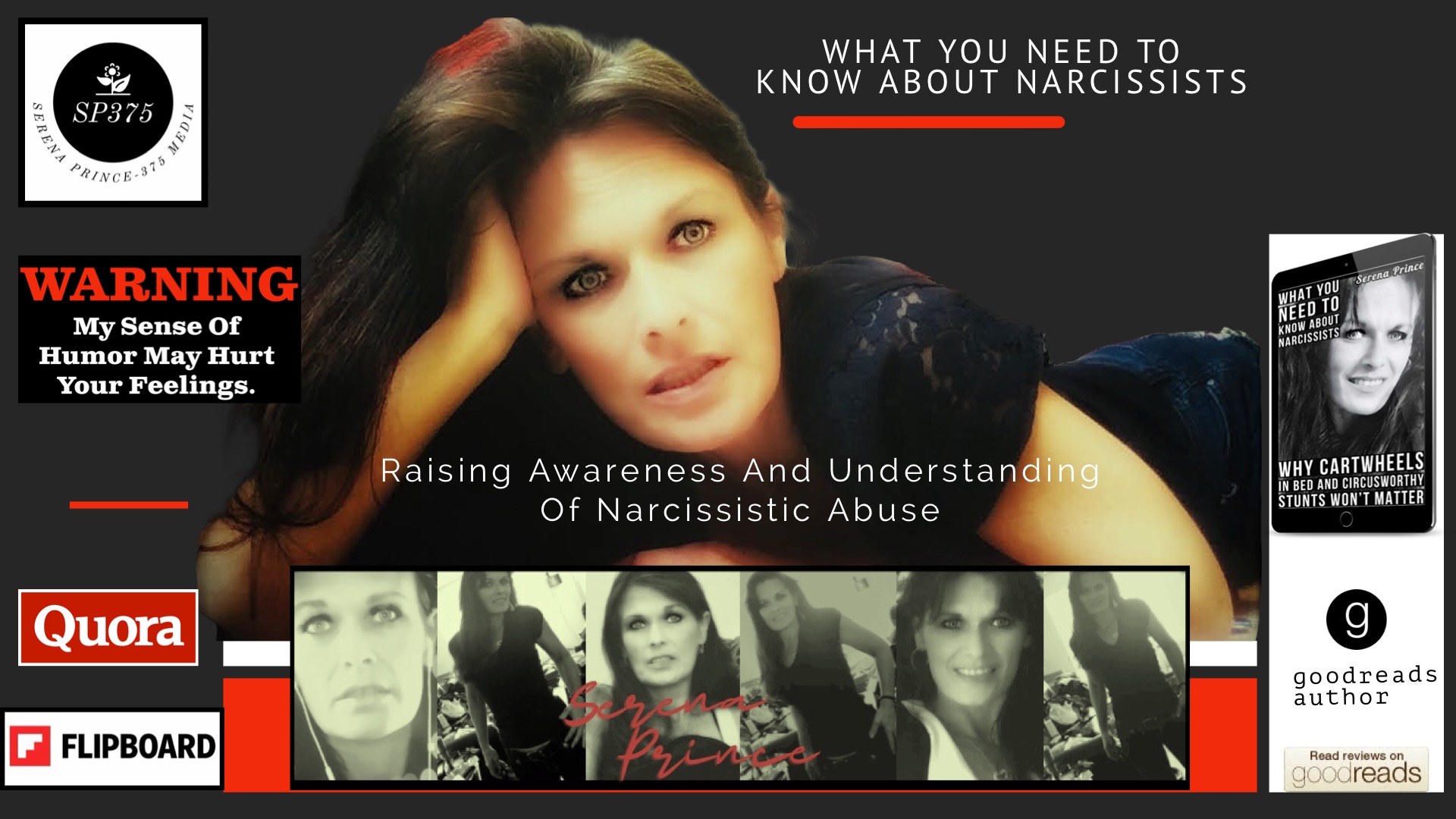 Why Do Narcissists Call You Crazy & Accuse You Of Being The One Needing Help?

When you start noticing cracks in his mask, a narcissist will call you crazy to try to make you doubt your own intuition.

He wants you to believe you’re the problem, in the hope that you’ll question your own thought processes.

By daring to notice inconsistencies in his stories, you become a threat to his carefully-structured persona.

That makes you an enemy needing to be destroyed.

If he can cause you to self-destruct, all the better.

Narcissists don’t want you to focus on their bad behavior.

So they engage in word salad and circular conversations to keep your mind occupied.

After a seemingly endless talk that resolves nothing, you feel exhausted and confused.

Your head is spinning, and you actually feel somewhat crazy.

But you’re no longer focused on the narc’s misdeeds.

When you think you’ve been given a reprieve and the conversation from hell is finally over, the narc resumes his ranting.

He’ll repeat himself again and again.

As if no words had been spoken at all.

Once you’re sufficiently rattled and finally have an outburst, he’ll calmly point out how crazy you are.

He may suggest that you need hospitalization or Anger Management.

After the mind-fucking circular conversation you were just subjected to, you might even believe him.

Or at the very least, you’ll wonder which of the two of you is craziest.